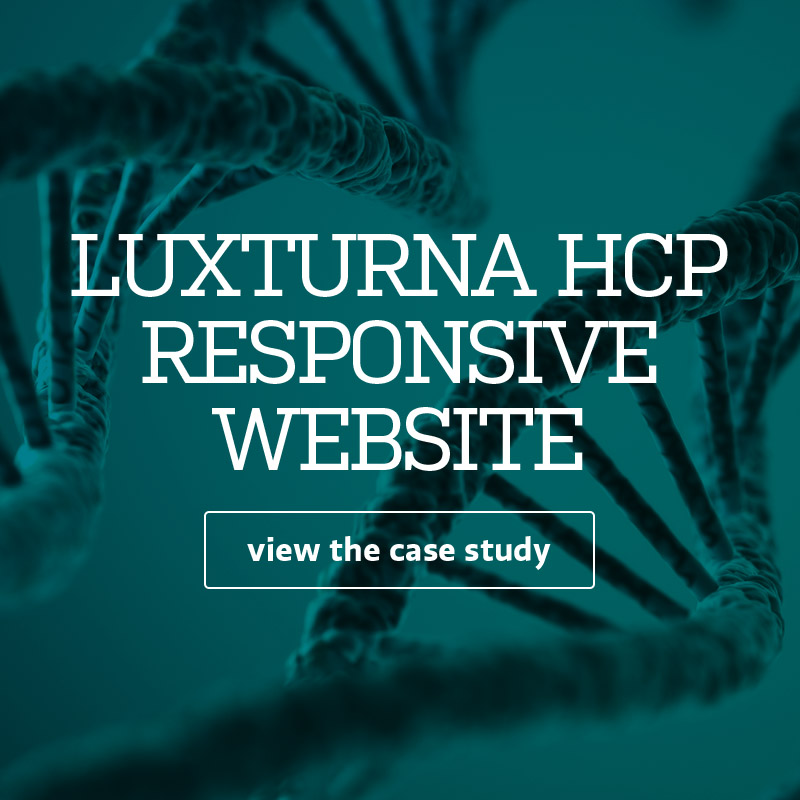 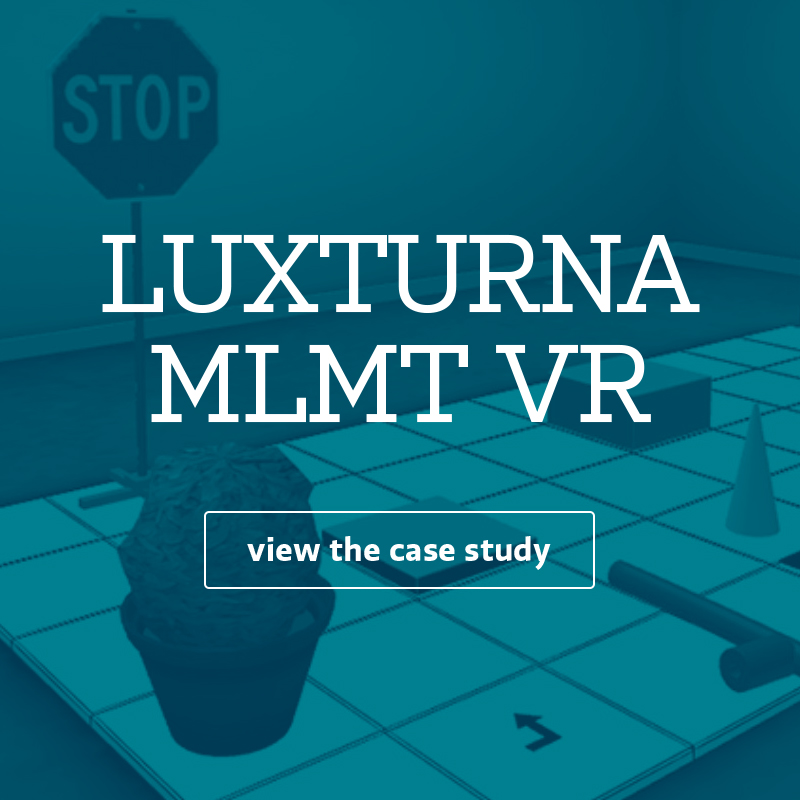 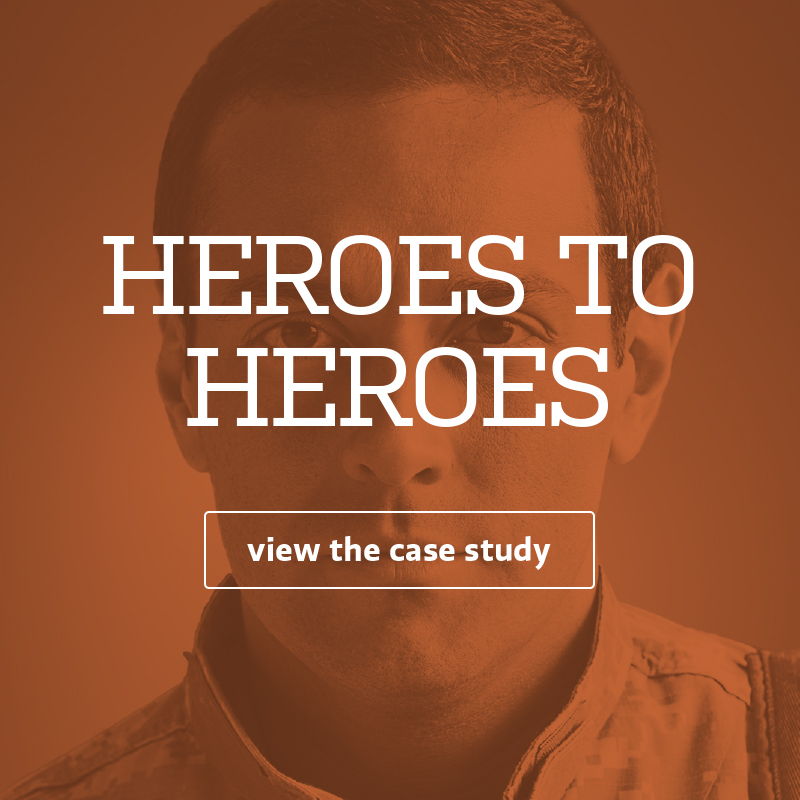 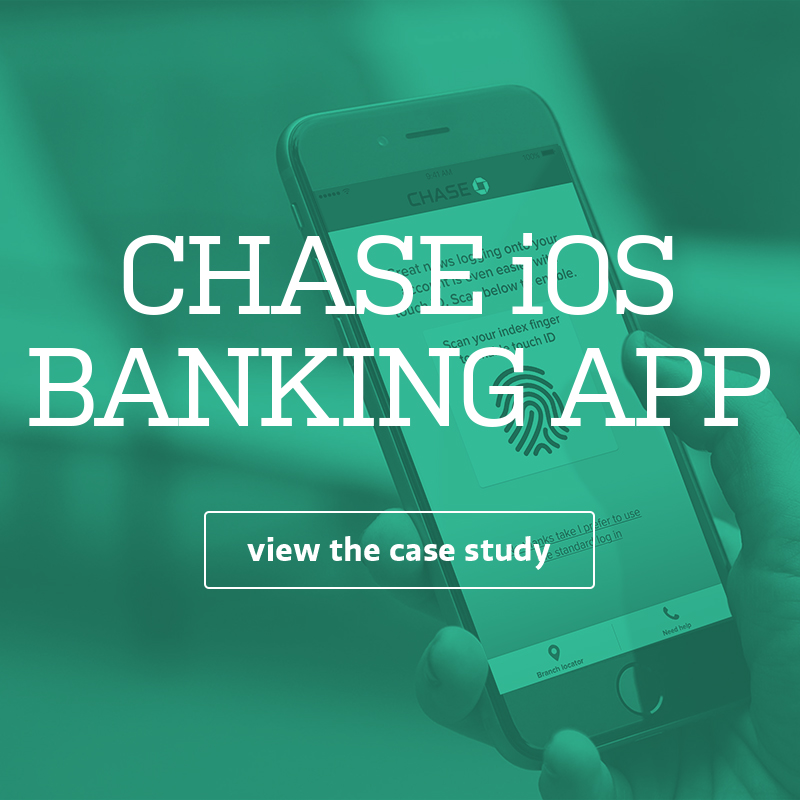 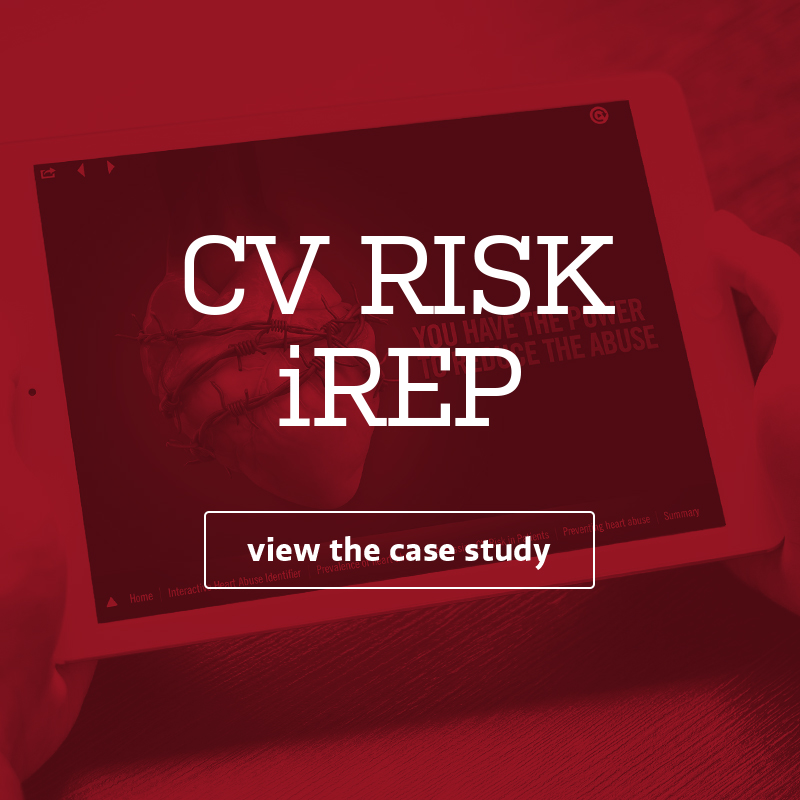 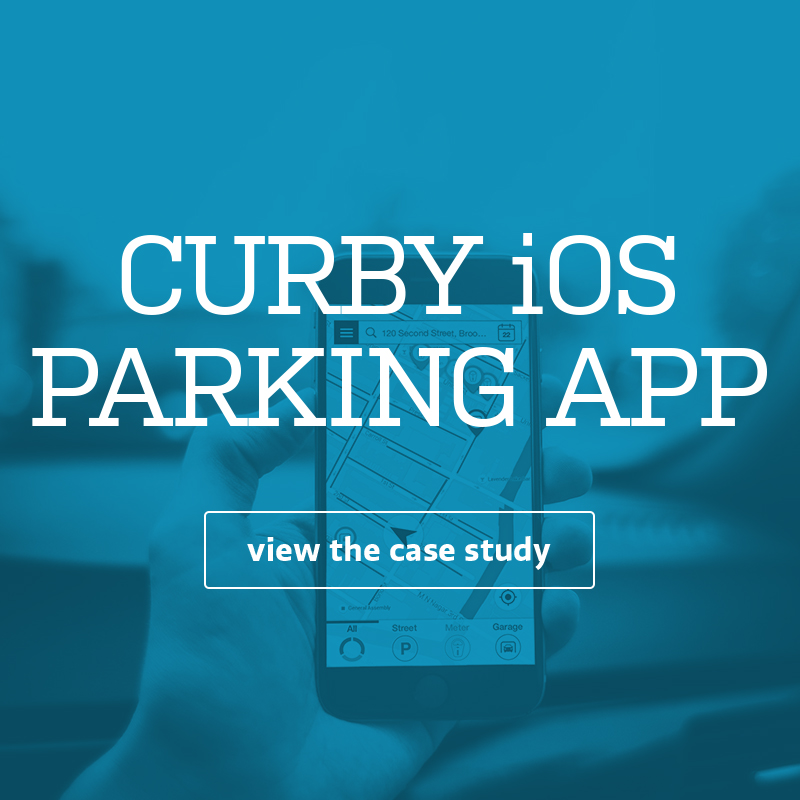 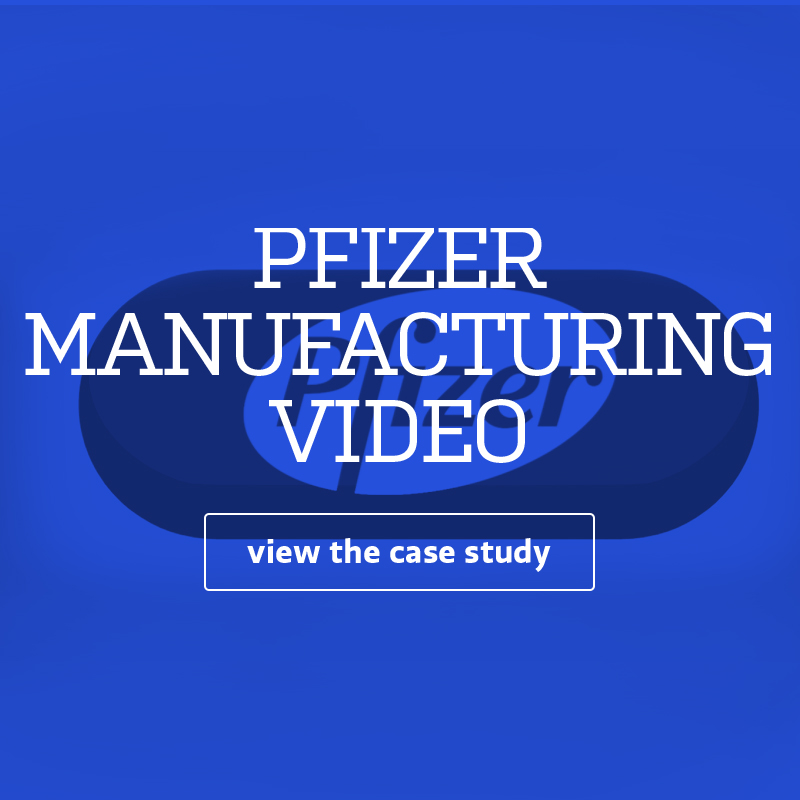 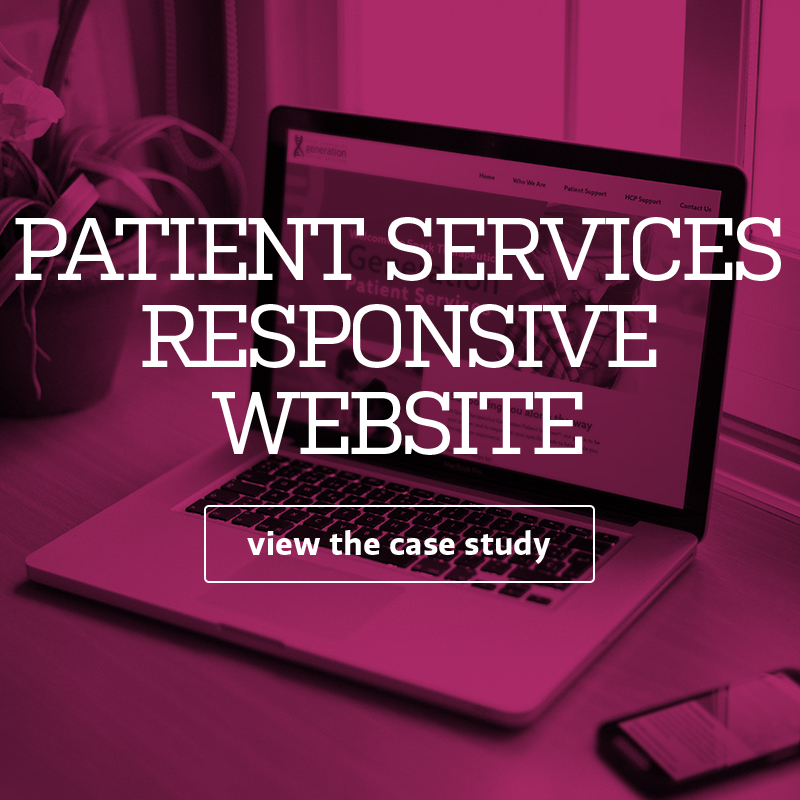 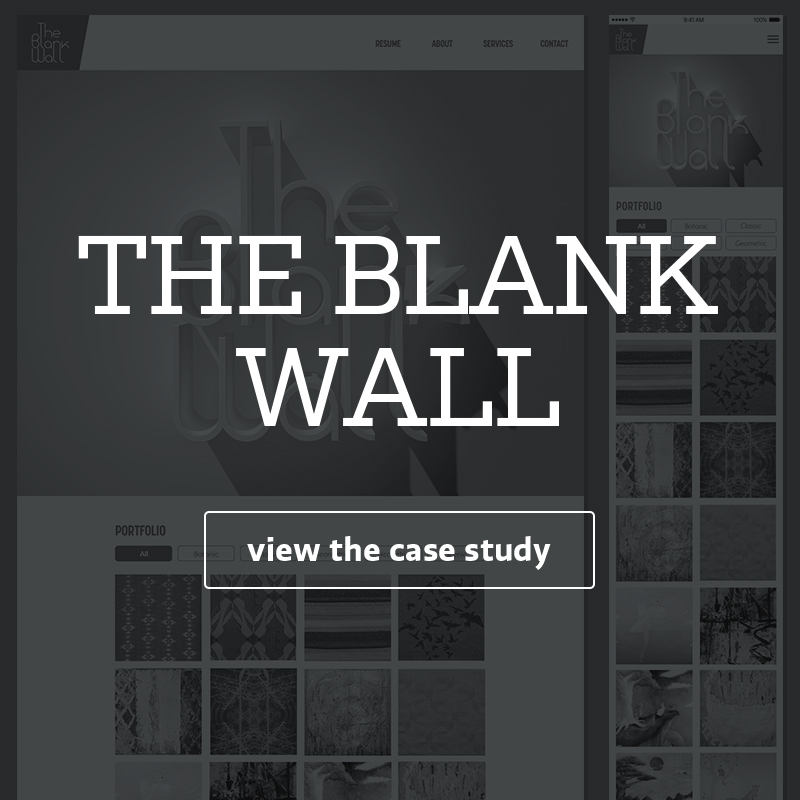 Pharmaceutical representatives needed to increase awareness of the hidden dangers of "Cardiovascular Risk" and start a dialogue with doctors. Through conversations with the client we discovered that most of these presentations took place on site during monthly visits. The challenge was to display the factual data in a visually impactful way that would be legible to both the representative and the doctor. The solve was to create an iDetail that allowed key data points to be broken up in a visual hierarchy that leveraged animation & iconography.

In order to empathize with our end user I started the process by formulating a hypothesis:

Pharmaceutical reps need a way need a way to quickly visual communicate with doctors that more of their patient population may be at risk for cardiovascular events than they are aware of.

Once we defined our problem we had to decide on what the best way to present this information. After careful consideration we decided on an iREP because it offered:

To further identify our target audience and focus on our end goal we created a persona named "Nick". 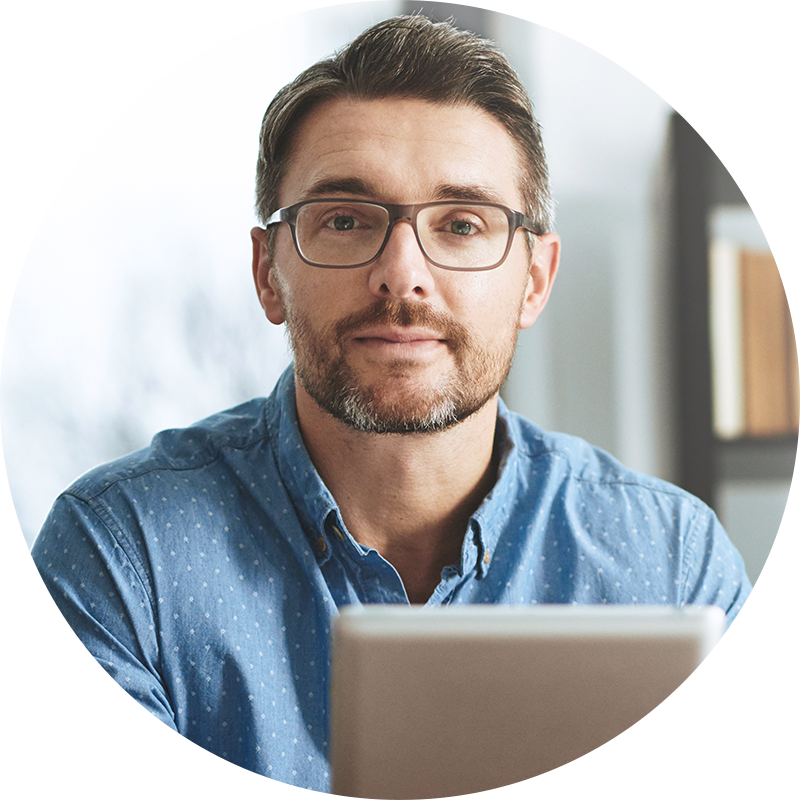 To convey the data and increase engagement I utilized iconography, animated interactions, and data visualization. To show the client show how the whole package would come together I created a high fidelity prototype. 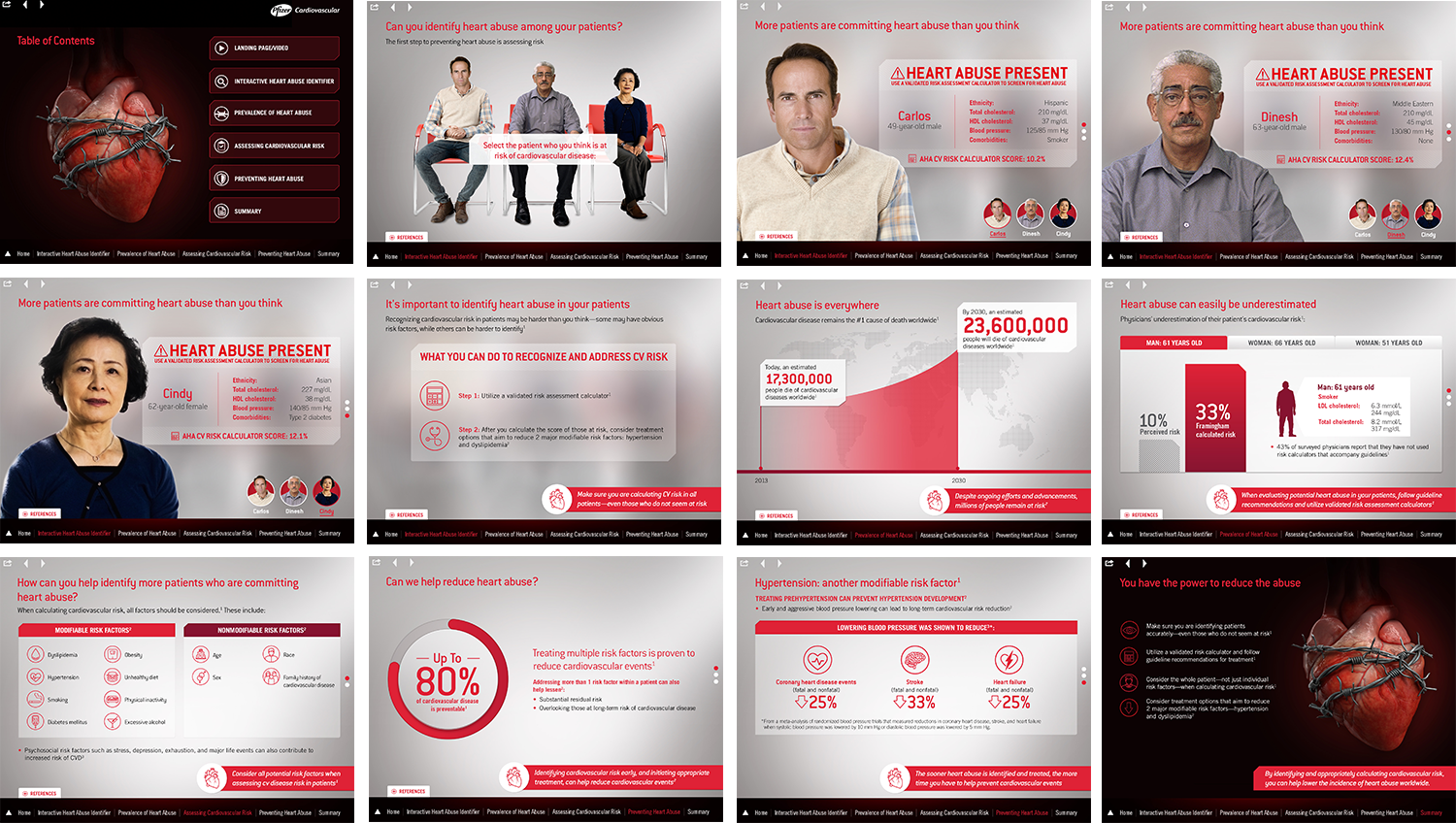